I am a Graphic Designer. I graduated from FADU (University of Buenos Aires) with a Masters in Typography, specializing in calligraphy. I have worked as a designer, and specialized in packaging and corporate image in graphic studios in Buenos Aires, and later in Barcelona.

Since 2012, I have been Typo Studio´s founder in Barcelona. I am freelancing. Works are carried out by order, in visual communication, packaging, and interior design. I became a teacher at Barcelona School of Arts, different places in Buenos Aires, Argentina, online with Calligraphy Italia, and in Brugge, Belgium at Morris Coffee and Crafts. My works were exhibited at Arts Libris (Artist’s Book Fair) in Barcelona in 2012 and 2014. This year, my works are exhibited at Manna Arts Center in Brugge until 2023.

Face-to-face and online workshops since 2020 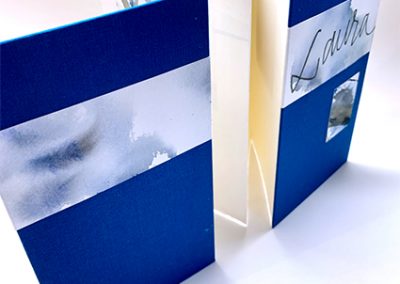 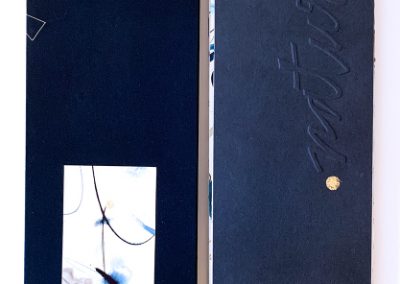 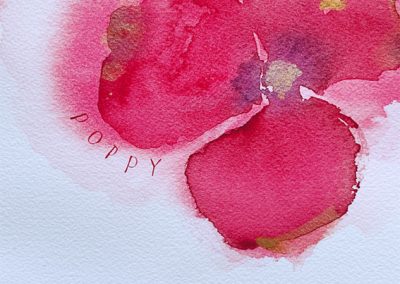 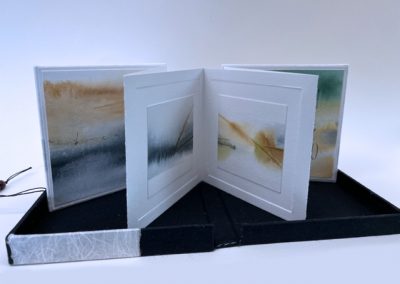 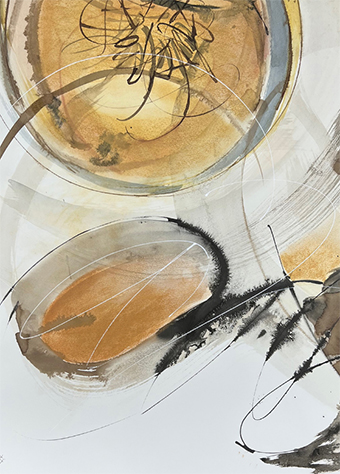 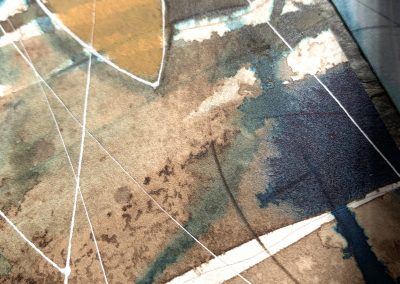 Click on an image above to see the full piece